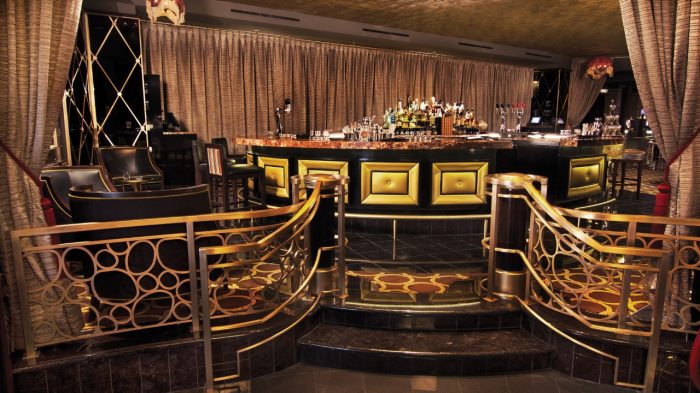 The skills and craftsmanship of Southwest Steel are prominently displayed throughout this project. 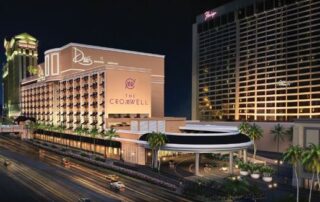 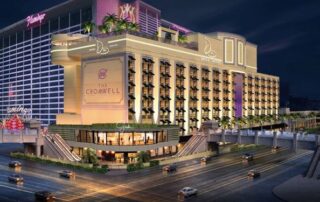 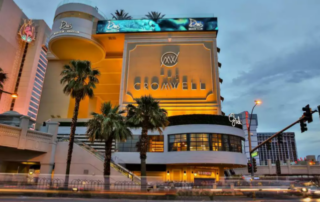 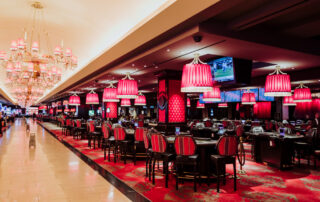 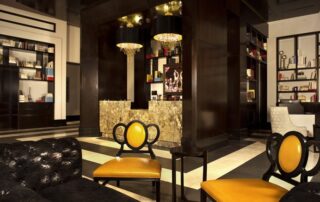 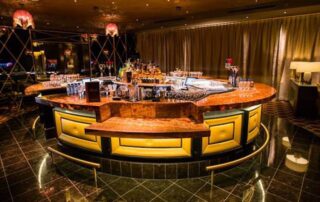 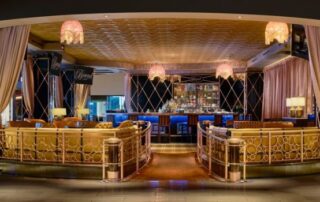 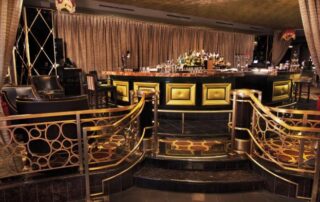 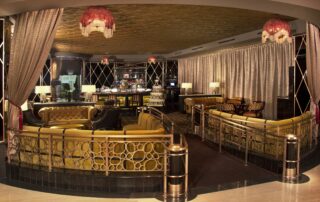 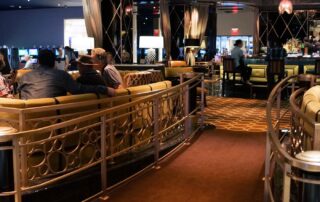 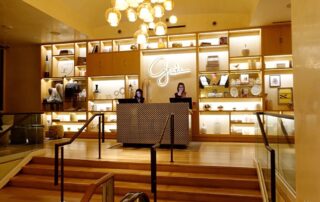 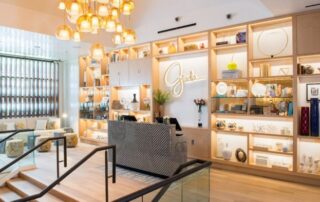 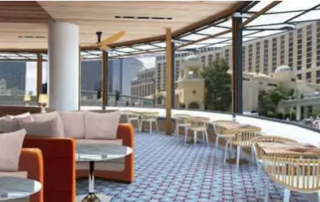 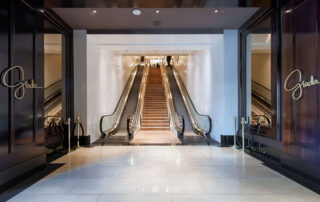 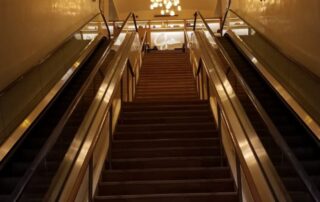 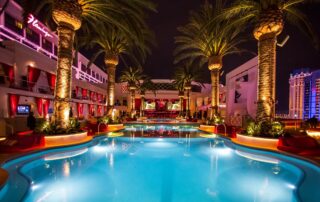