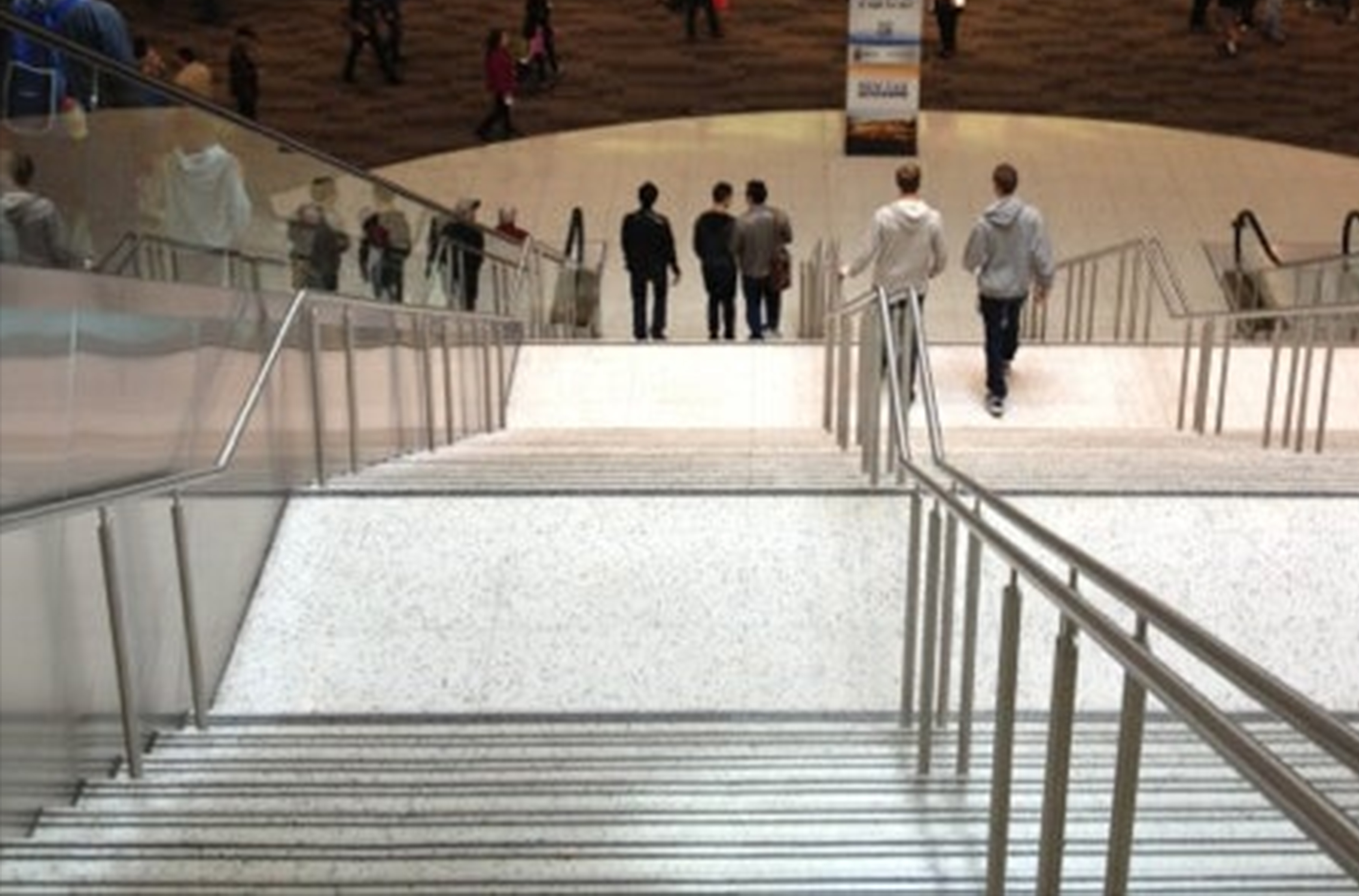 The Moscone Center Expansion project is an extraordinary effort by the City of San Francisco and the entire design and construction team. This unique structure was designed in two distinct phases in order to keep half the convention center fully functioning throughout the duration of construction. Half of the convention center was demolished and rebuilt while the other half remained open. Once the first half was complete, the second half enjoyed the same process.

For the overall project, almost half the work had to be completed underground, allowing for optimum connection between existing and new construction of the phases. This expansion creates an additional 305,000 SF, comprising exhibition space, and support areas that allow Moscone Center to be nationally competitive in the convention space marketplace. The skills and craftsmanship of Southwest Steel are prominently displayed throughout this massive project. 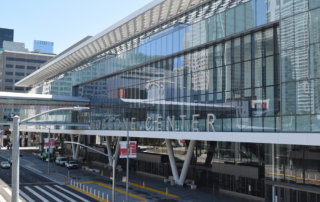 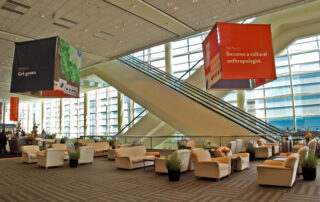 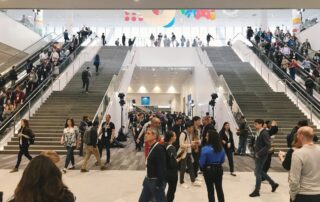 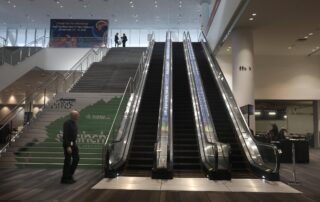 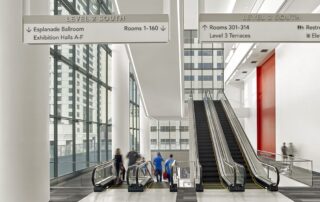 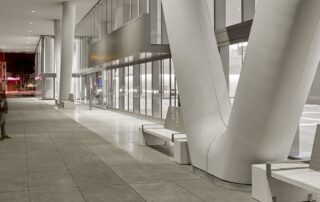 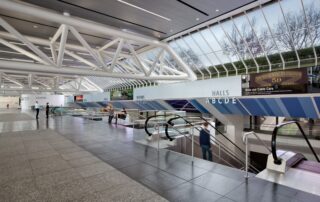 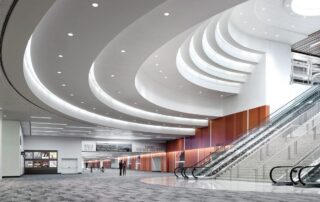 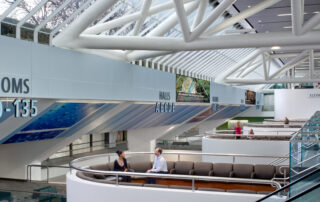 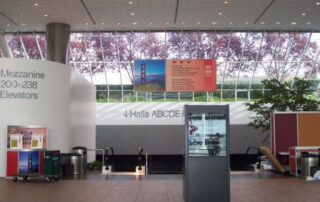 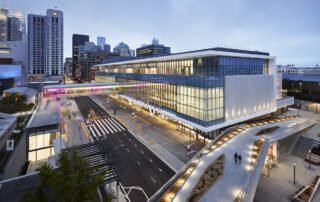 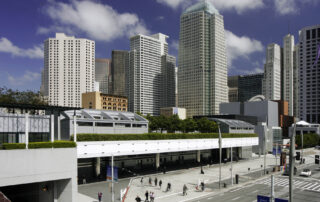 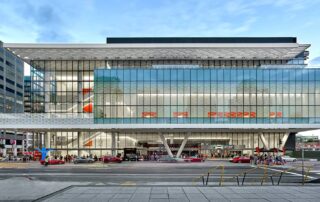 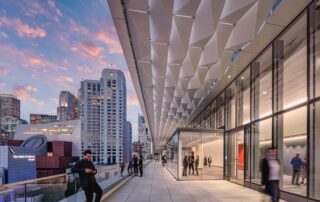 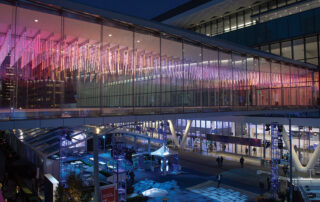 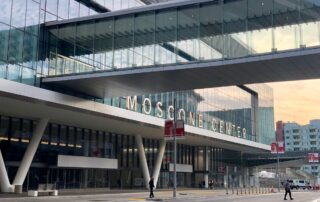 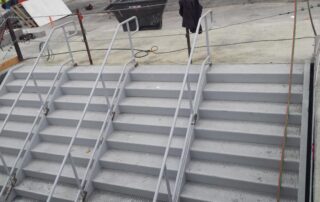 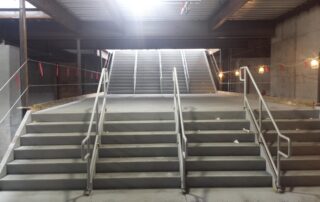